RESISTANCE MOVEMENT. The Nordic Resistance Movement has made a donation to the alternative media outlet Nya Dagbladet, after its bank account was closed in an act of political persecution. 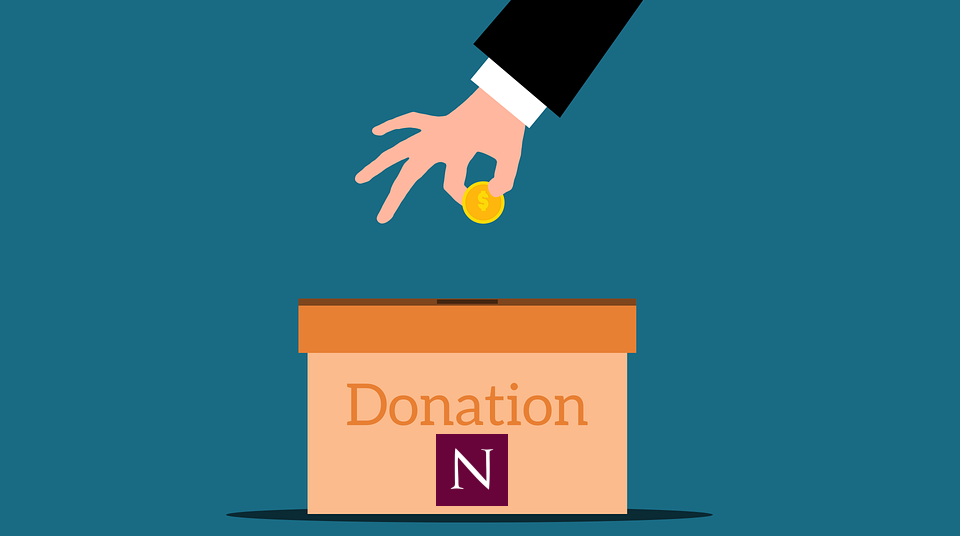 Nya Dagbladet’s account was closed by its bank Länsförsäkringar, after the bank demanded “supporting documents” on short notice for 269 different transactions, before blocking access to the account, which Nya Dagbladet has held for several years. The attack has been made in connection with the law on money laundering and financing of terrorism – a tool the banks and political powers often use in an attempt to silence dissident media groups and political organisations.

Nya Dagbladet submitted several hundred pages of documentation to Länsförsäkringar, but still had its account locked and has also had problems opening new accounts with other banks. This has led to an inability to pay expenses and collect money from advertising vendors. The newspaper is now close to bankruptcy and is appealing for donations.

Last Friday, the Nordic Resistance Movement sent 10,000 SEK (just under $1,000) to Nya Dagbladet. The donation will hopefully help the newspaper pay some of its costs and stay afloat a little while longer.

The Nordic Resistance Movement is believed to be the first law-abiding organisation in Sweden (and possibly still the only registered political party) to be targeted by the banking empire’s attempts to crush real political opposition.

A large amount of money was collected from generous members and sympathisers in response to the closing of the Resistance Movement’s bank accounts for use in the fight against the banks. This has been used in part to consult lawyers and initiate a lawsuit, which has unfortunately not yet been possible. As another small step in this process, this donation has been sent to Nya Dagbladet on account of their outstanding reporting on the banks and their shadowy operations. 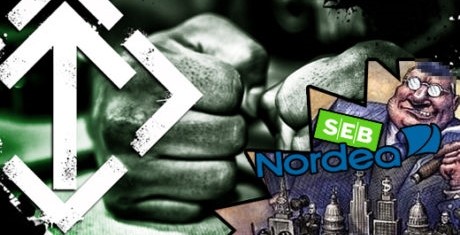 The leader of the Nordic Resistance Movement, Simon Lindberg, commented:

“The fact that Nya Dagbladet is not totally on the same side as us ideologically is not especially important in this context. We are giving a symbolic contribution to our enemy’s enemy, in the hope that it will at least help to some degree and that, in so doing, we can encourage more people to stand up for those suffering at the hands of the totalitarian liberal democracy, regardless of political persuasion.”