ACTIVISM. Members of Nest 5 in Sweden spend an active day spreading the National Socialist message with a banner action and leaflet distribution, as well as the activists’ physical test. 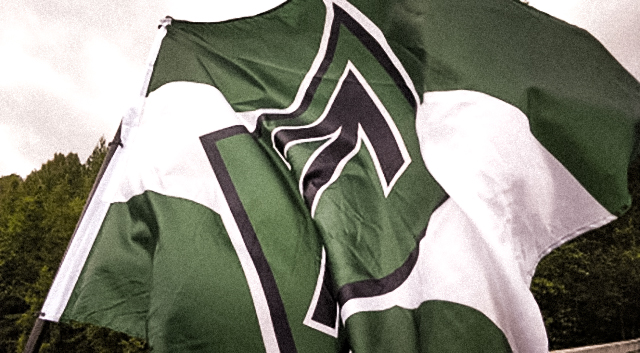 Saturday the 10th of August was a day of action under the sign of the Tyr rune for members and activists from Nest 5. During the day, the team performed a banner action, distributed propaganda leaflets and did the activists’ physical fitness test.

The comrades gathered at Mellsta park in Borlänge where the activities of the day would mostly take place. The comrades divided themselves in two teams. The first one would drive around in residential areas in Borlänge and distribute leaflets, while the second team would perform a banner action over a motorway bridge. The leaflet distribution was unproblematic, and many stickers were also put up in numerous places in the city. The banner action was the most successful so far in its location. An estimate of 15 cars per minute drove under the bridge during the two-hour activity, meaning about 1,800 cars received the message of the Resistance Movement. 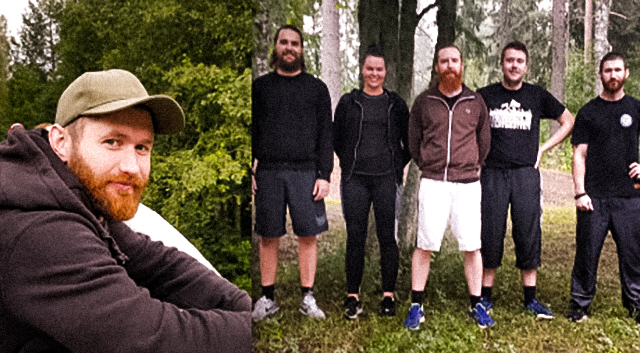