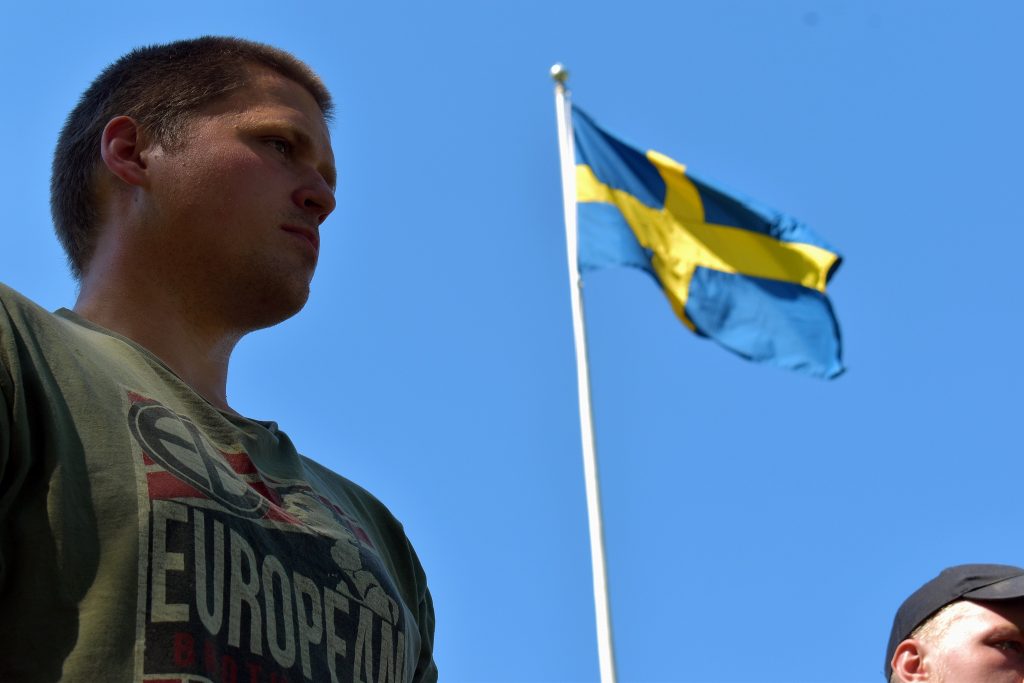 Members, children and sympathisers gathered on National Day in Ale Municipality to hold the Nest’s monthly meeting in combination with a relaxed social activity.

In order to get the formalities out of the way, the monthly meeting was first on the agenda. Nest Chief Mattias Sigvardsson took the lead and reported on the activities of the Nest and the Resistance Movement across the Nordics over the last month. 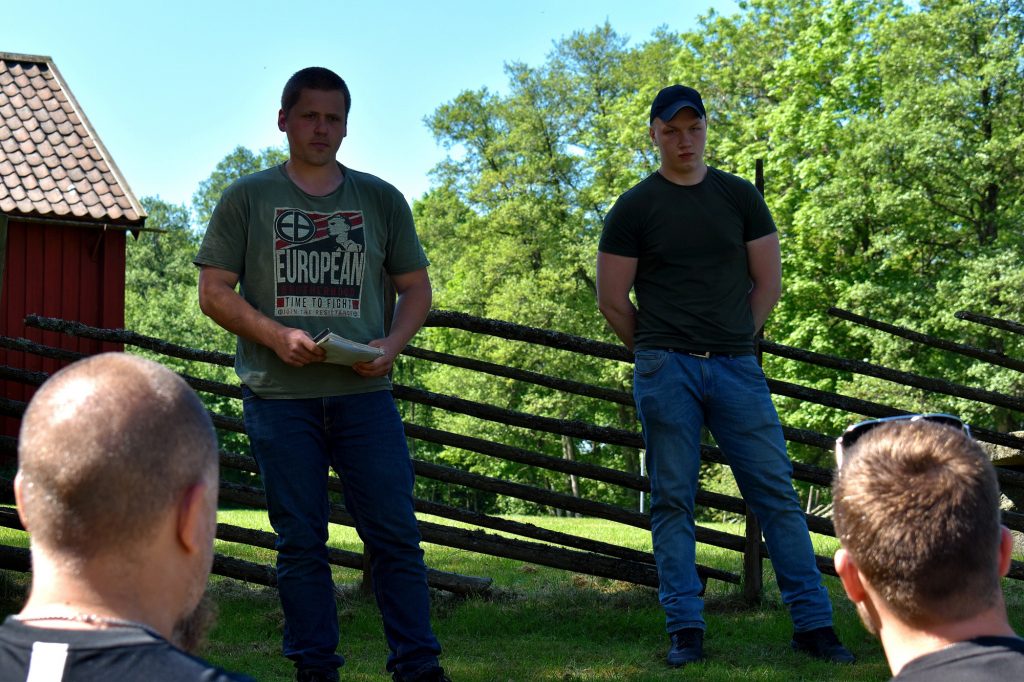 Some of the activities given special mention included the tough hike on the Bohus trail, the honouring of fallen heroes during the Finnish Winter War, and last but not least, the mobile banner activism on 1 May.

During the meeting, there were a lot of good ideas and productive discussions. Greenpilled was also present with its products. 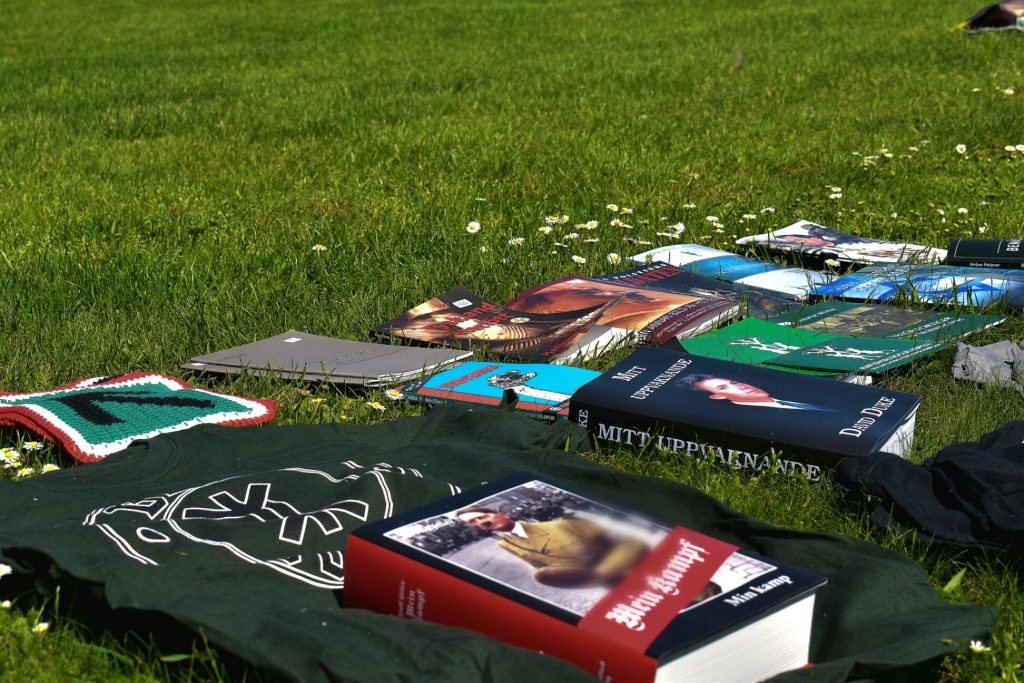 After the meeting ended, the barbecue was quickly lit and the food was prepared while a game of brännboll (a Swedish game similar to rounders) got underway. Several matches were played, and despite the fact that it was really meant as a game for children, some of the adults took it a little too seriously. 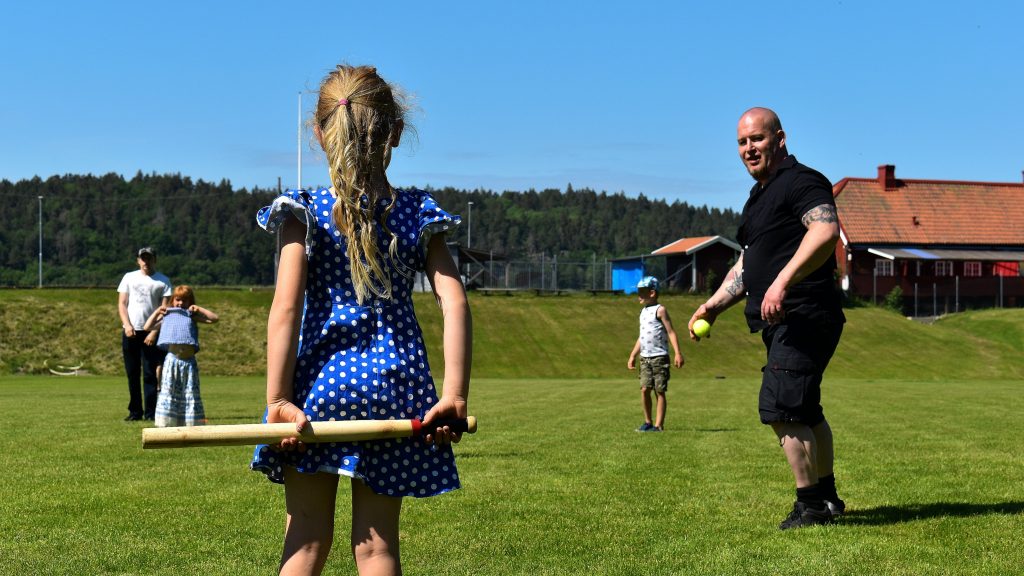 After the closely fought game, homemade burgers were served with suitable side dishes. The food was much appreciated, especially by all the children present. Even more popular were the excellent cakes that had been made by a member of the Nest in honour of the day.

With everyone well fed, another match of brännboll began before it was time to call it a day. 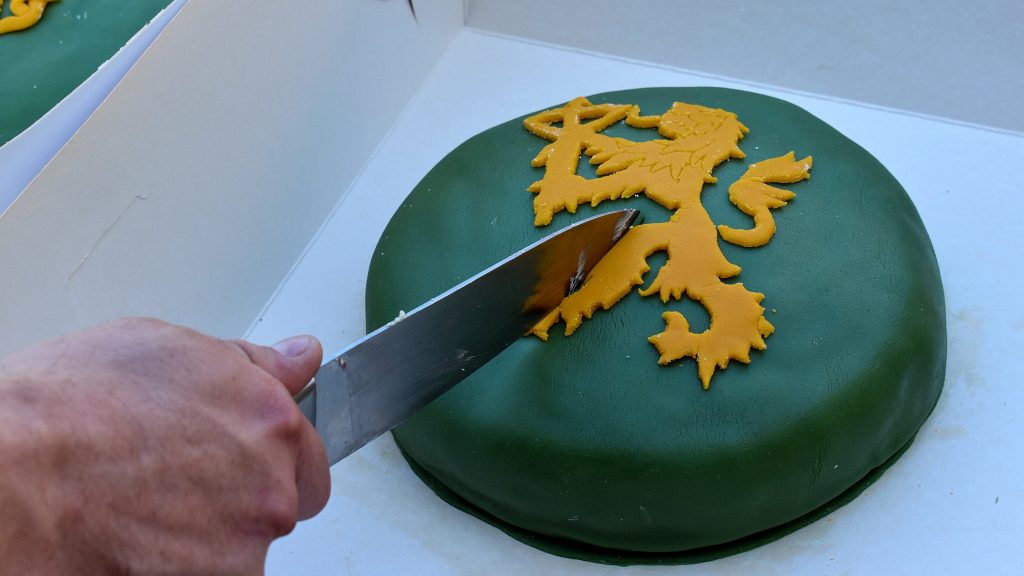 Family-focused activities are something Nest 2 has concentrated on for a long time. The Nest’s monthly meeting should not only be an informative day with important matters communicated by the leadership, but also a time when whole families can gather and have fun in the Resistance Movement’s strong community. More family-orientated activities in Nest 2 can be expected in the future.