RADIO. Two out of three shows take a break during the summer. 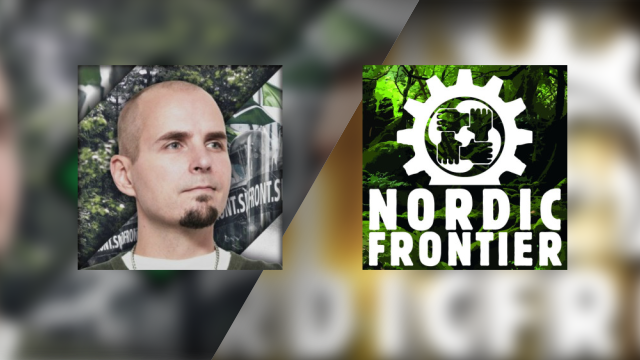 During this week’s episodes, Leadership Perspective and Nordic Frontier both announced that they are now taking a break during the summer.

Leadership Perspective will be back on September 9.

Nordic Frontier is up and running again on July 14.

At the same time, the podcast Aristogenesis will be broadcast throughout the summer.

As mentioned in the latest episode of Leadership Perspective, you can listen to the other episodes of the program as the topics are timeless.

In the case of Nordic Frontier, you can choose to listen to the episodes in which they’ve had interesting guests on the program during this time.

During this time the fight will obviously not stop. The activism and reporting on NordicResistanceMovement.org will continue as usual.