MIDSUMMER. Supporters, members and family members from Sweden’s Nest 6 came together on Midsummer to celebrate the festival of the sun. 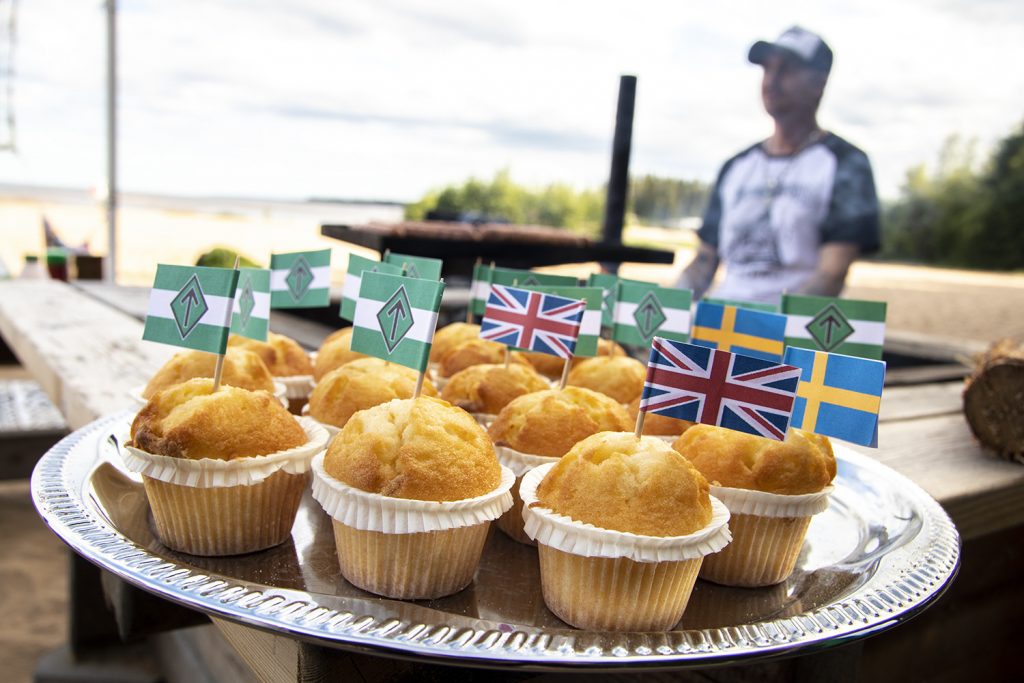 The group gathered at a beauty spot a little north of Skellefteå, on the shores of the Gulf of Bothnia. The sun was shining, the sky was blue and the atmosphere was cheerful.

Once in place, those who would be staying the night erected a tent, while waiting for the other guests to arrive. Some of the party then took a refreshing dip in the waters of the Gulf, before everyone grilled and consumed the various kinds of food they had brought with them.

With full stomachs and high spirits, it was decided to have a game of kubb, which in retrospect probably shouldn’t have been played on the sand, as it had a significant influence on the players’ accuracy compared to playing on grass. After many throws, a winning team was finally crowned. While cheers were heard from the winners, there were mutters of a poor playing surface and windy conditions from the losing team.

Afterwards, everyone gathered at the barbecue area and enjoyed joyful celebrations and interesting conversations for a good while. Later in the evening, a black metal musician from several well-known bands joined the celebration and helped raise the mood still further. 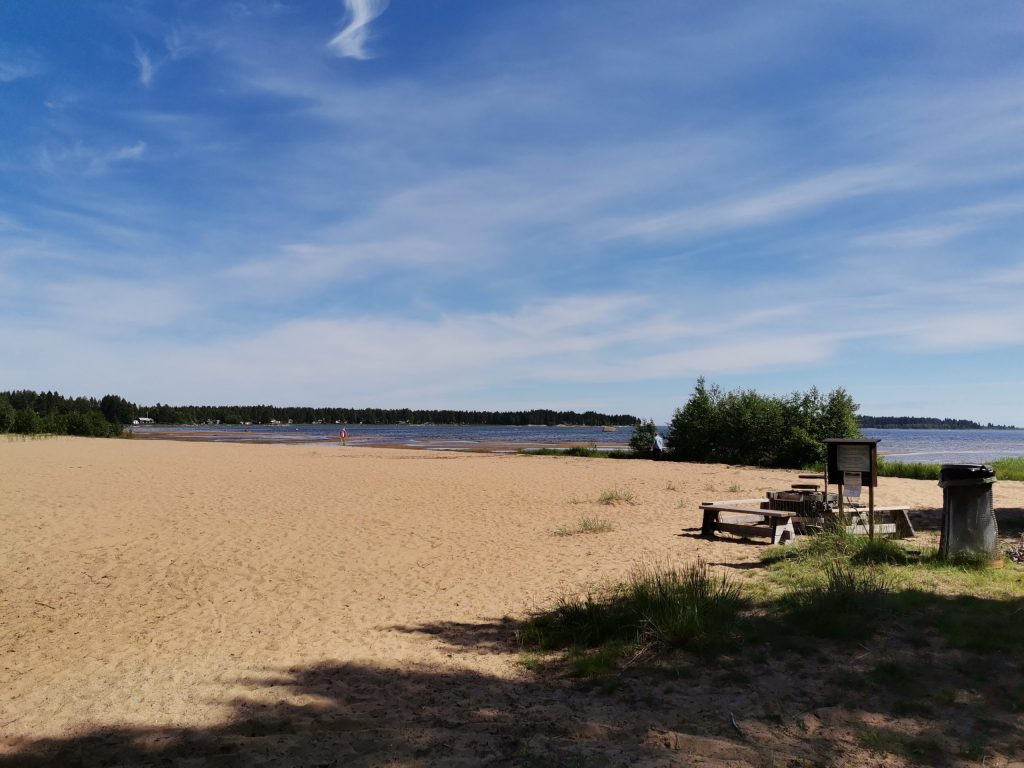 In the small hours, some of the boldest in the party decided to take a late-night dip in the sea, before it was time to go to bed and sleep after a long day.

All in all, it was another successful Midsummer celebration held by Sweden’s most northerly Nest.