ACTIVISM. On Saturday 15 June, another “Pride” parade organised by the LGBTQ movement took place in Ludvika, much to the consternation of all decent local people.

Before the event, the organisers boasted about how they were going to organise a Pride parade for the second year in a row, all in aid of promoting the sexualisation of Ludvika’s children.

Luckily there was also a force for good in Ludvika – because just like last year, the Nordic Resistance Movement were present to ensure the paedophile supporters would not go unchallenged.

The activists set up on Garvarn’s Square with a banner reading “Back in the closet with you!” designed especially for the occasion.

The Resistance men also brought a replica closet with them for anyone who wanted to crawl back in.

When the parade passed by the activists, it was clear its participants mostly consisted of a mishmash of untermenschen. 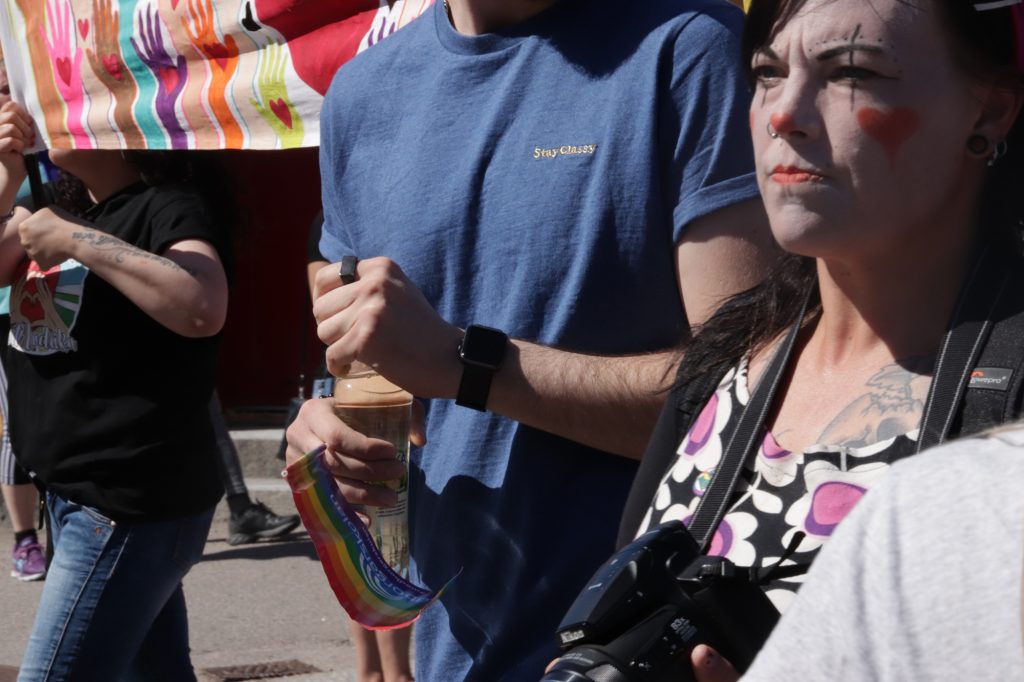 The parade then made its way around Ludvika town centre, while the activists gave out leaflets to people who knew better than to march with homosexuals and paedophiles. The leaflets informed people about the forces behind the LGBTQ movement and their real aim of sexualising children and negatively affecting the reproduction of our people by destroying hetero-norms.

After marching around the town, the parade went past the activists again. One of the most degenerate participants went contagiously close to one of the Resistance men, but thankfully the biological attack was averted. 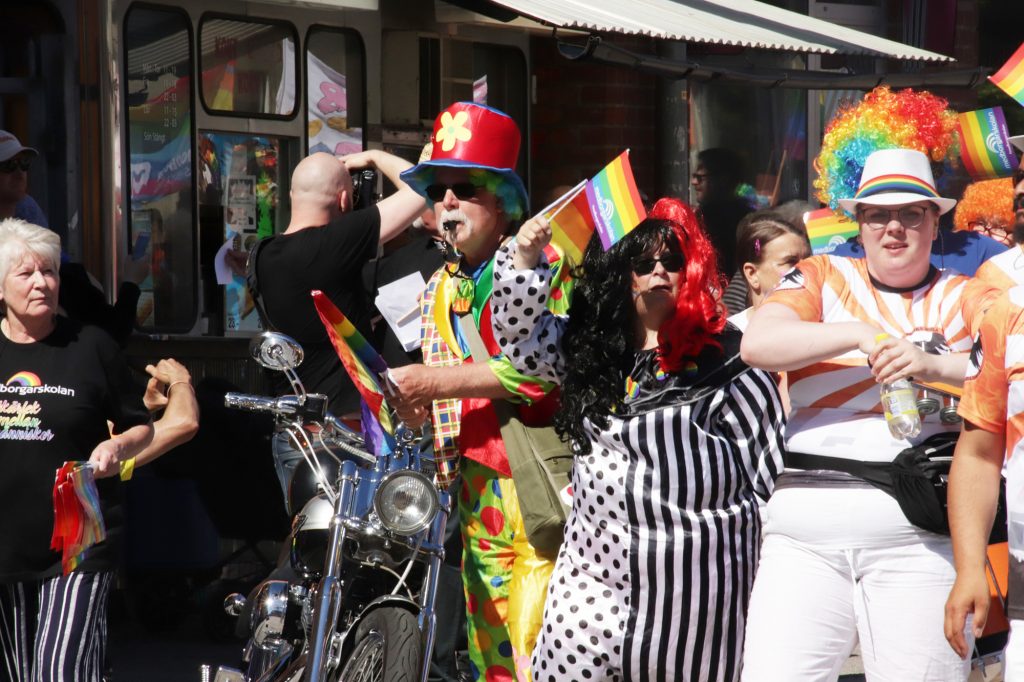 When the parade had passed, it was the police’s turn to be hostile. Despite the fact that the activists were only exercising their constitutional right and were protesting against lunacy, the corrupt police authorities issued a charge of disturbing the peace. The charge was made against three of the activists, as the police couldn’t decide who was responsible for the activity.

The day continued with the activists leafleting cars and houses in the Ludvika area. 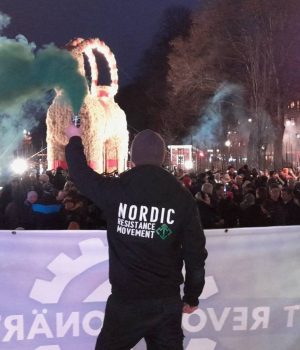