ACTIVISM. Activists from Nest 5 patrol the streets of Grängesberg after a burglary in the area. 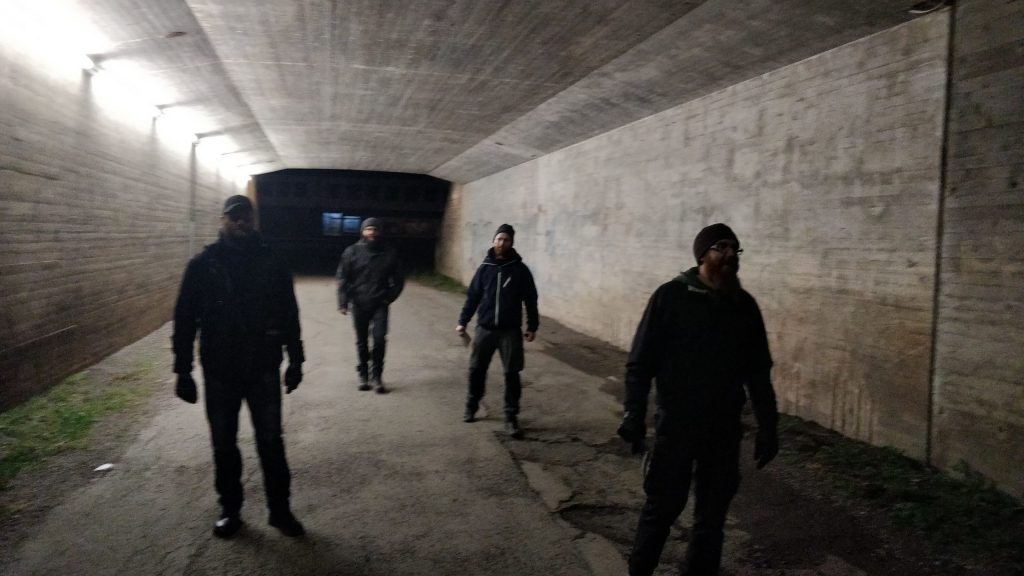 During the night of 7th May, activists from Nest 5 were out under the moonlight for a security patrol in Grängesberg, Dalarna County. The activity was prompted by a burglary at a storage facility in the Öraberget district of the town.

The activists were informed that a number residents in the local area were alarmed about how the municipality has changed due to multiculturalism creeping into the public’s daily life.

The Resistance men also brought some leaflets and stickers with them on the patrol and distributed them in letterboxes and on lampposts. 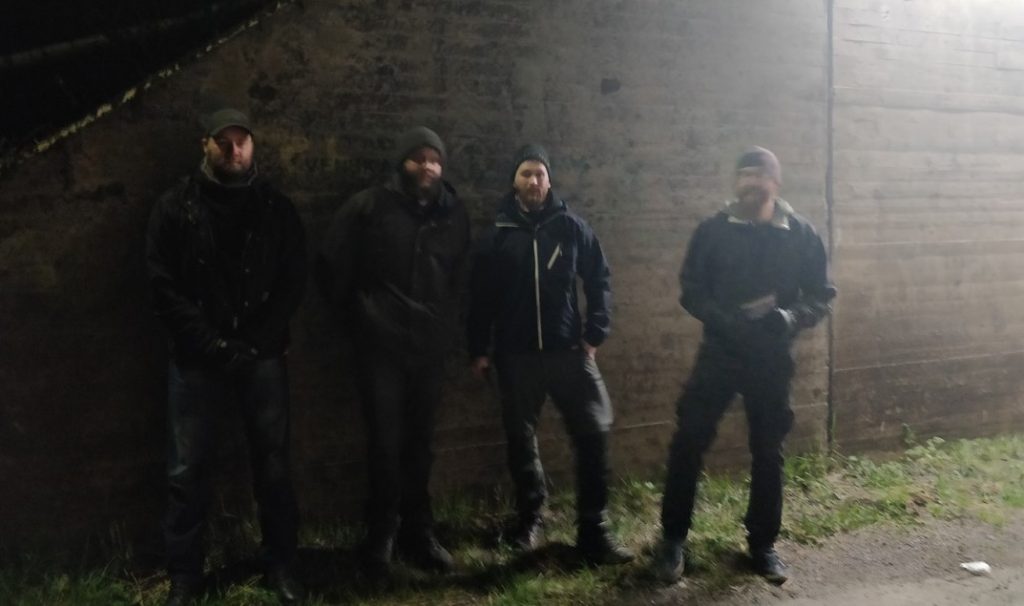 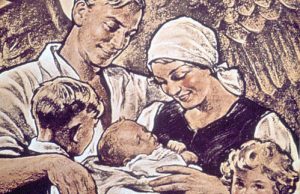