TRAINING. Sunday, 14 March was a day of intensive training and the first communal swim of the year in Sweden’s Nest 1.

After gathering and reviewing the day’s schedule, the warm-up session began, followed by an obstacle course. The recently melted snow ensured that it was very muddy on the course, which became an extra obstacle in itself. 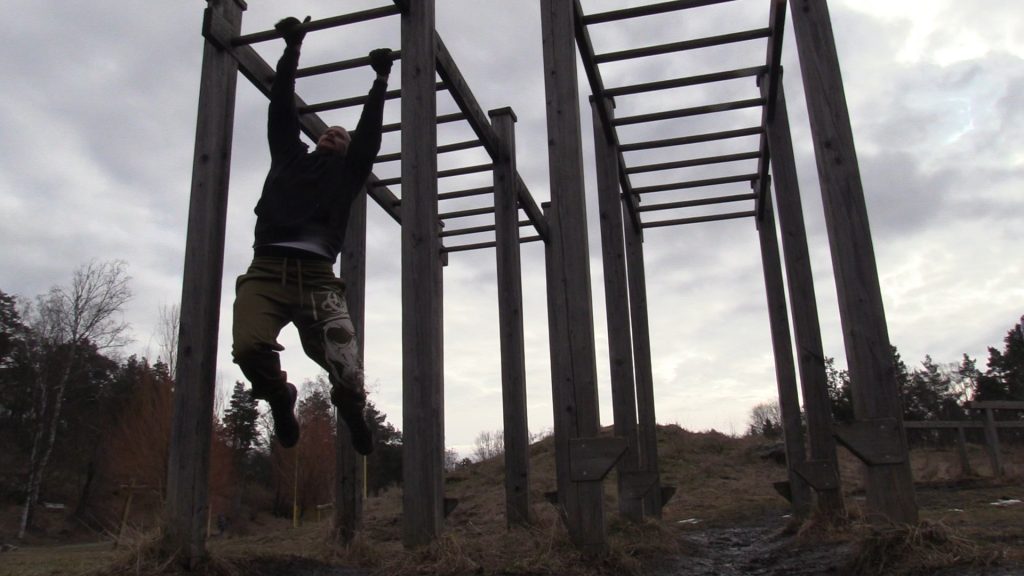 After several laps of the course were completed with increasingly muddy and slippery obstacles, the participants switched to strength training in the outdoor gym.

The training finished with boxing, with a focus on both technique and sparring, including 1v1, 2v1 and finally 2v2 match-ups. During the sparring, a fine array of punches were landed that caused some comrades to be knocked to the ground. 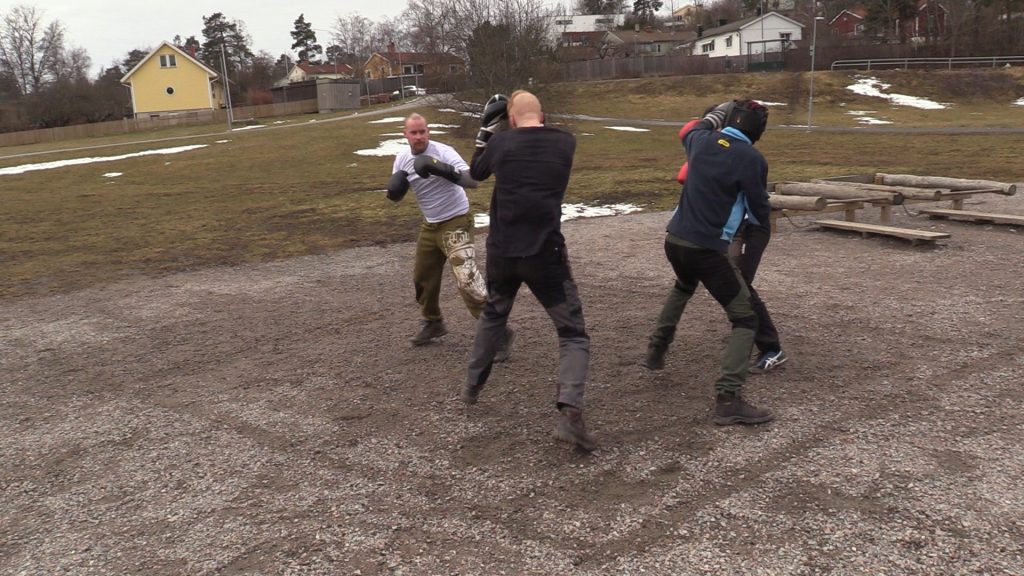 To conclude the day, the group went to a nearby bathing beach for the year’s first swim in Lake Mälaren’s cold but refreshing waters. 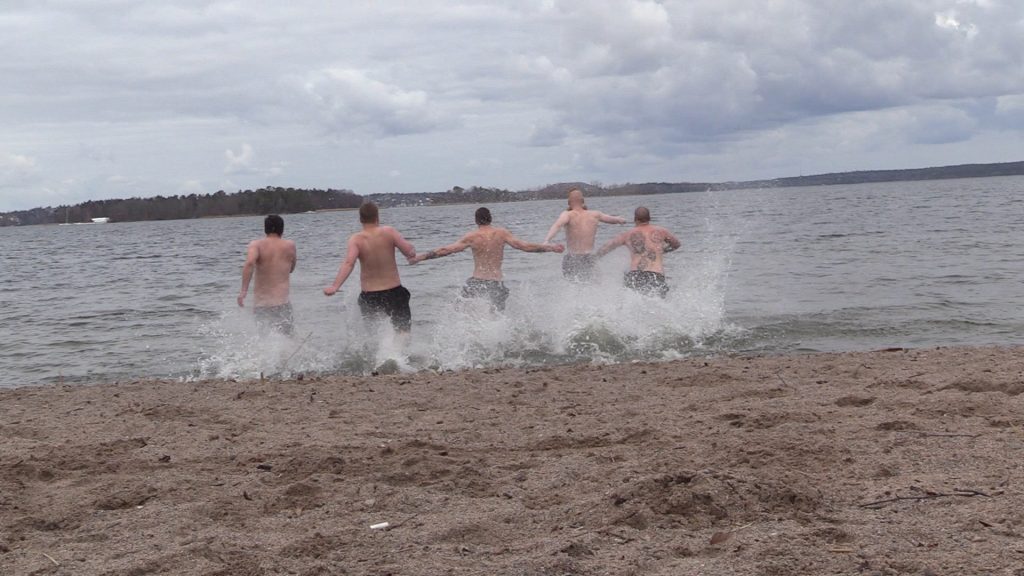