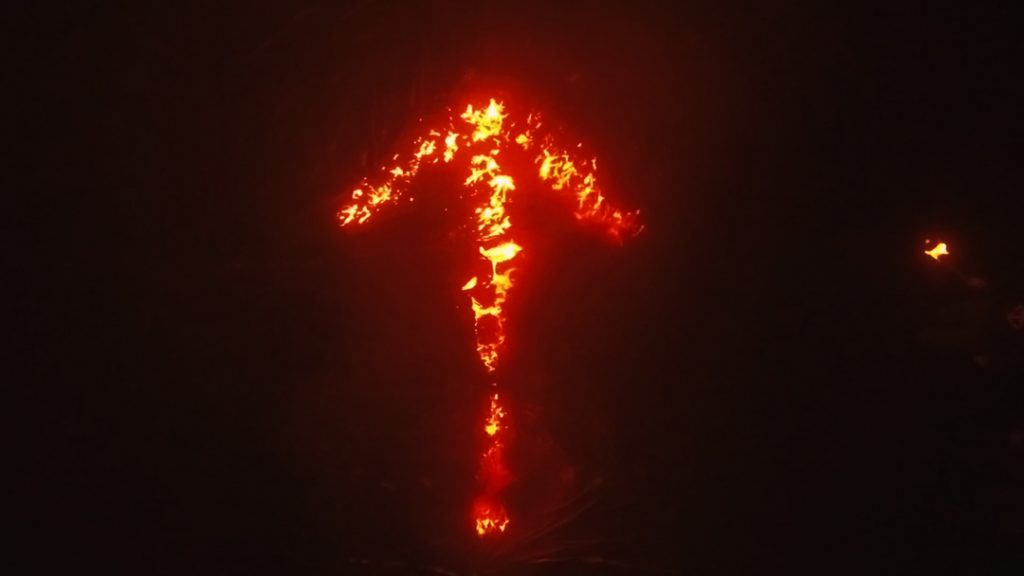 On Saturday 9th May, a flag-burning ceremony was held in Nest 5 after autonomous National Socialists gave confiscated EU flags to one of the organisation’s activists.

At the venue Markus Nordh held a speech about the history of the EU’s “Europe Day”, which celebrates the Allies’ victory over National Socialist Germany in 1945.

The speech concluded with a promise that things are far from over:

“We in the Nordic Resistance Movement fight for the Nordic people’s independence and freedom. We will continue the struggle until victory is won!”