ACTIVISM. Activists and members in Eastern Norway recently held a propaganda campaign in the towns of Fredrikstad and Moss. 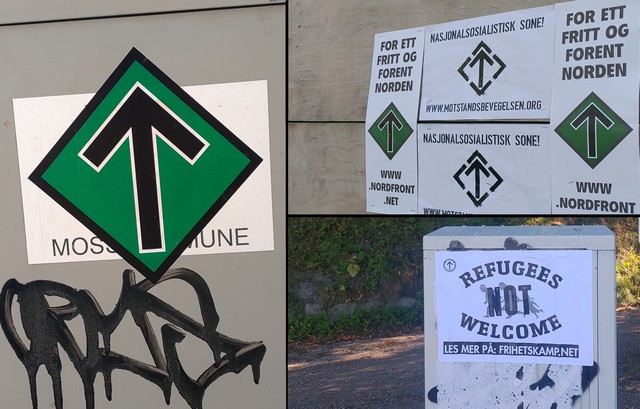 The first activity was in Moss, where a large number of posters were widely spread in the town. The activity was concluded with good food and drink.

The next activity took place in Fredrikstad’s old town, where another good number of posters were put up.

No problems occurred during either activity. 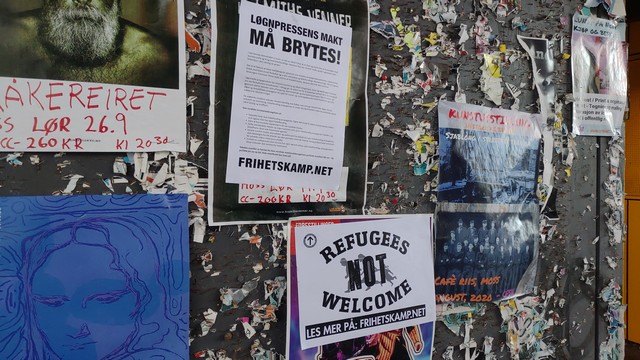 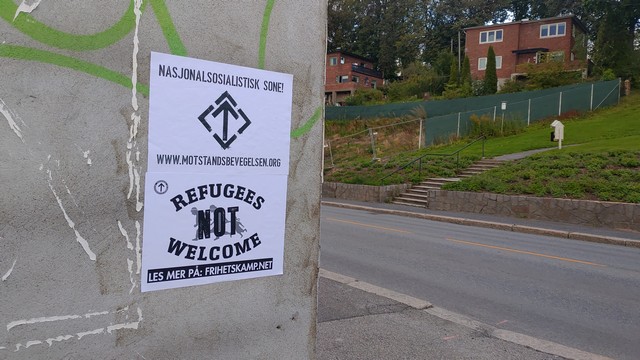 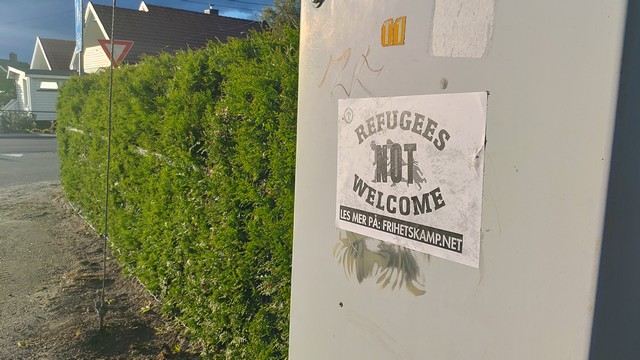 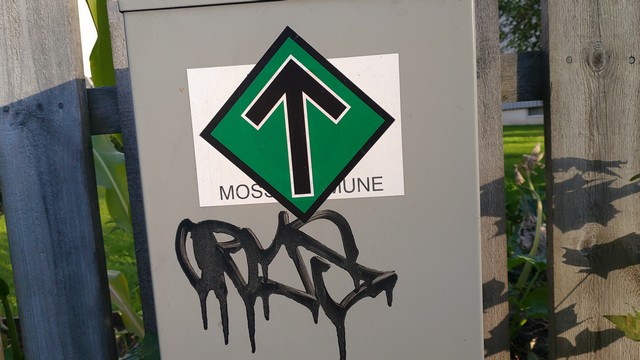 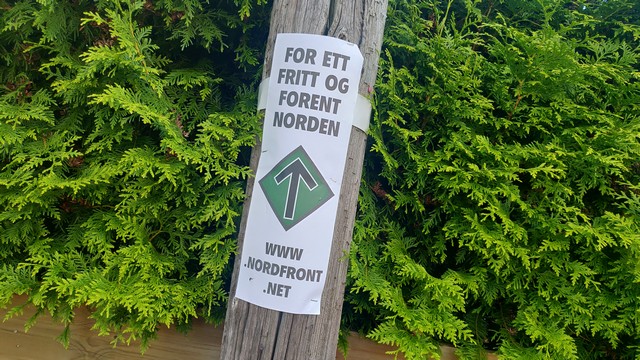 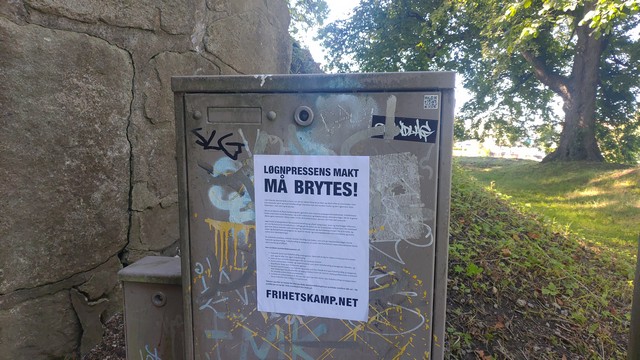 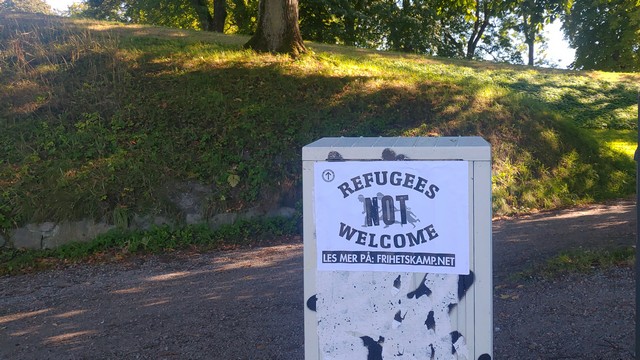 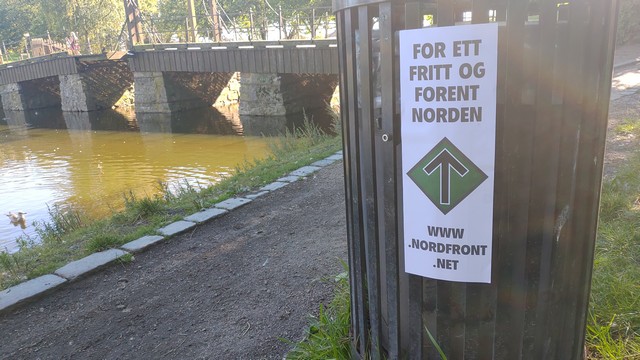