Home Ideology Everyone is needed in the struggle

IDEOLOGY. The leader of the Nordic Resistance Movement writes about membership, folk community and why all of our people are needed in the struggle. 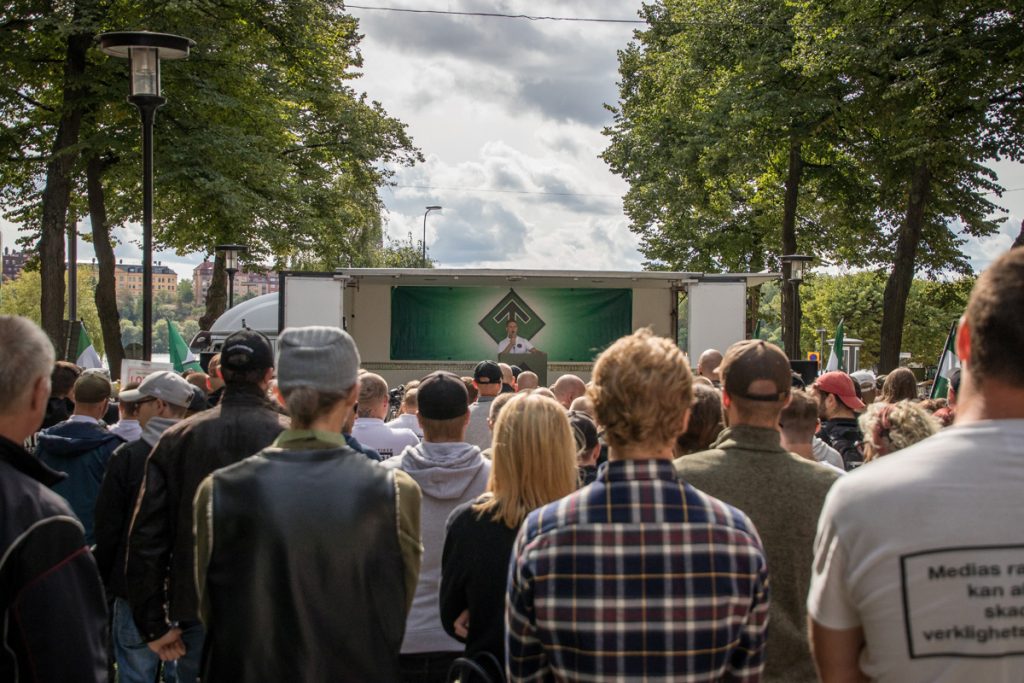 There are some who believe the struggle should exclude those who are not sufficiently fit, intelligent or attractive. They say they do more damage than good as they scare off those who are in better shape, more intelligent and attractive. It is sometimes also suggested that neither women nor the elderly should be able to participate, or that we should reject people for being uneducated low-income earners.

It’s reasonable to discuss tactics and how we can best and most rapidly achieve success – and it’s wise to examine oneself and be critical. But it’s even more important to practise what you preach. If you want to build a society for all our people, you must naturally also include all sections of the people in the struggle. Anything else would be hypocrisy.

Our people are dying

Far too few people today are prepared to sacrifice themselves to break the negative trend and fight to save our people. How can such a person say that someone who is truly prepared to make the required sacrifices should not be allowed to do so? That you’re not good enough to be allowed to fight for the people you’re a part of?!

Those who want to exclude large sections of the people from the struggle are not National Socialists – at least not other than on paper. People who don’t want to join our community of struggle because it includes women, the elderly and low-income earners are themselves not desirable participants. Contempt for the people is the opposite of National Socialism and is one of many things that we as a National Socialist activist organisation must resolutely combat.

Of course we must make certain demands on those who join us. We can demand that a physically unfit recruit should exercise, just as an uneducated person should educate themselves. Since self-improvement is a lynchpin within National Socialism, this is completely in line with our aims. Likewise, it’s not remarkable that those who have committed serious transgressions against the folk community will be denied entry. For example, a paedophile or a drug dealer will never be welcome in our ranks. 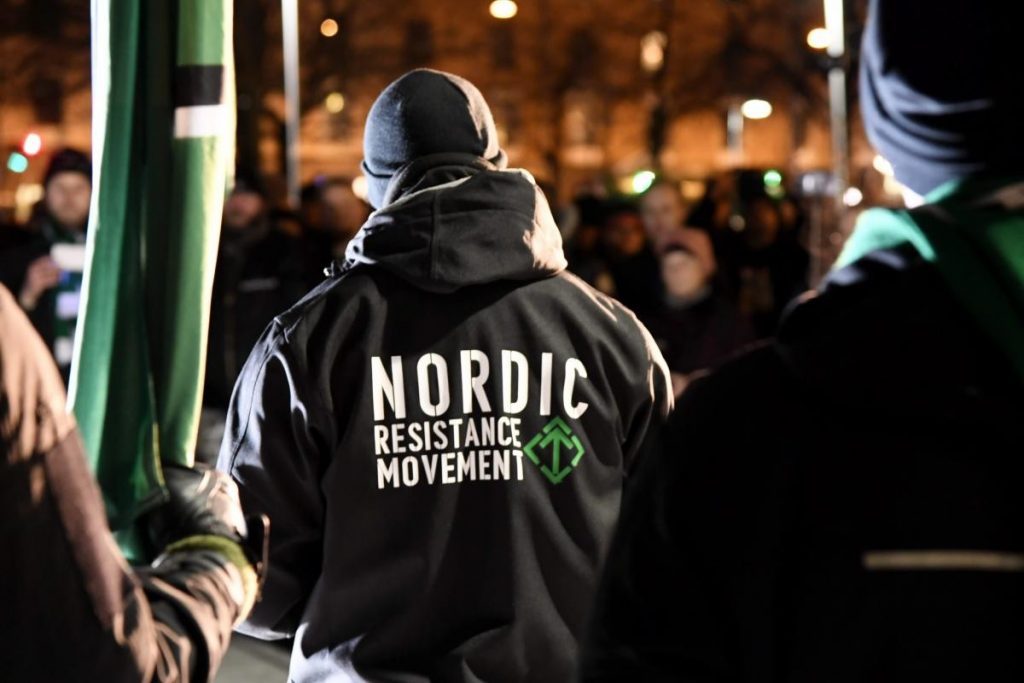 We recently published interviews on nordicresistancemovement.org with Paulina Forslund and Vera Oredsson. The first is a mother of nine, and the second is 92 years old. Both are mothers and fantastic women; role models, in fact, who have done and continue to do far more for the struggle than many young men.

During my many years in the nationalist scene, I have seen numerous unfit people fight on the streets, while those in better shape backed off. I have seen uneducated people crush opponents in debates, while the educated just stood and stammered. I have seen low-earners who contribute far more time and money than the well-off.

Above all, I’ve seen countless people grow in the struggle. People who didn’t appear to be anything special during their recruitment meeting, but who still had some signs of potential. A few years later they have become well-trained, eloquent, outgoing and fanatical advocates of our cause. These are the people who some would have rejected. The people who cause certain others to refuse to join the struggle because they’re a part of it – or that’s the excuse they use, anyway. 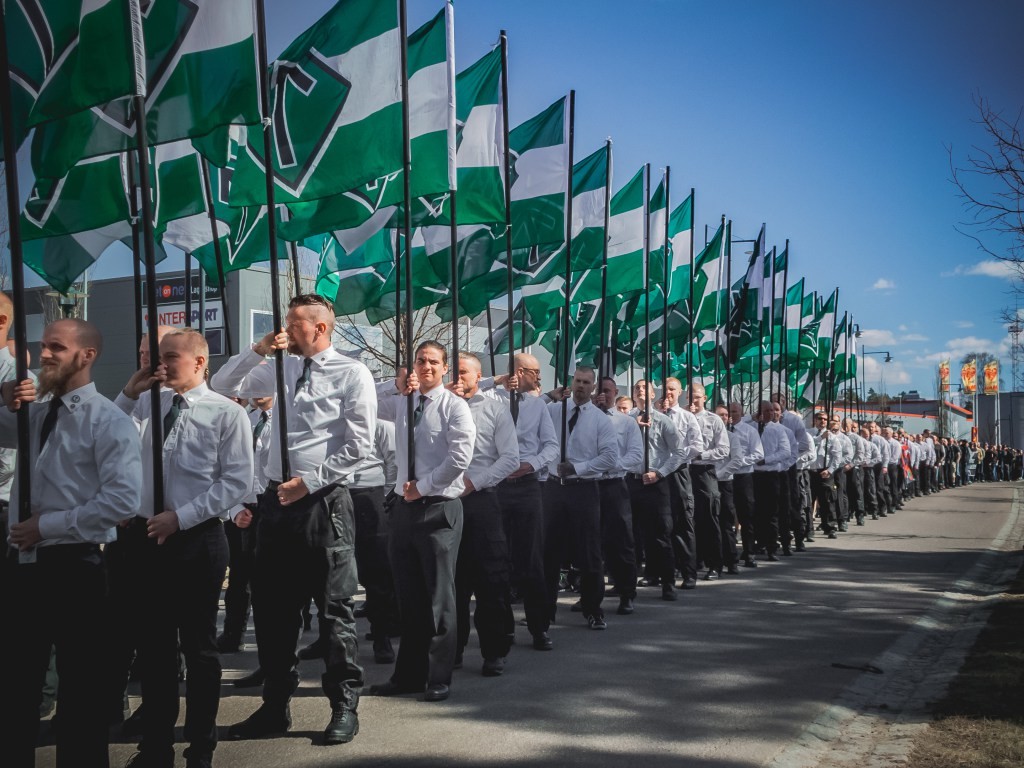 In order to succeed in this struggle, we must build a people’s movement that is led by a spearhead. We must build an organisation that reflects the society we will create after taking power, in which all Nordic men and women, in various ways, constitute an essential part of the machinery of our nation. In which everyone’s potential is utilised.

We do not recognise the platitudes about “everyone’s equal value”, but understand that people are different and therefore possess different abilities and experiences. As such, we must strive for the ideal of the right man in the right place. It goes without saying that, whenever possible, a more attractive person should be a flag bearer, a more eloquent person should give speeches, a fitter person should be defending others at a meeting, and so forth. But that doesn’t exclude people with other talents who also want to do their part.

If we cannot operate under those arrangements today, when we are relatively few in number, it’s totally unthinkable that we could govern an entire state according to National Socialist principles.

We need every man and woman who will fight with us in the struggle. If we do not succeed in finding a use for them and ensuring they do some good in the struggle, it isn’t really their fault, it’s ours. If some individual with an inferiority complex thinks it isn’t cool enough to join a folk movement of people who haven’t yet reached their full potential, he is at fault, not us. 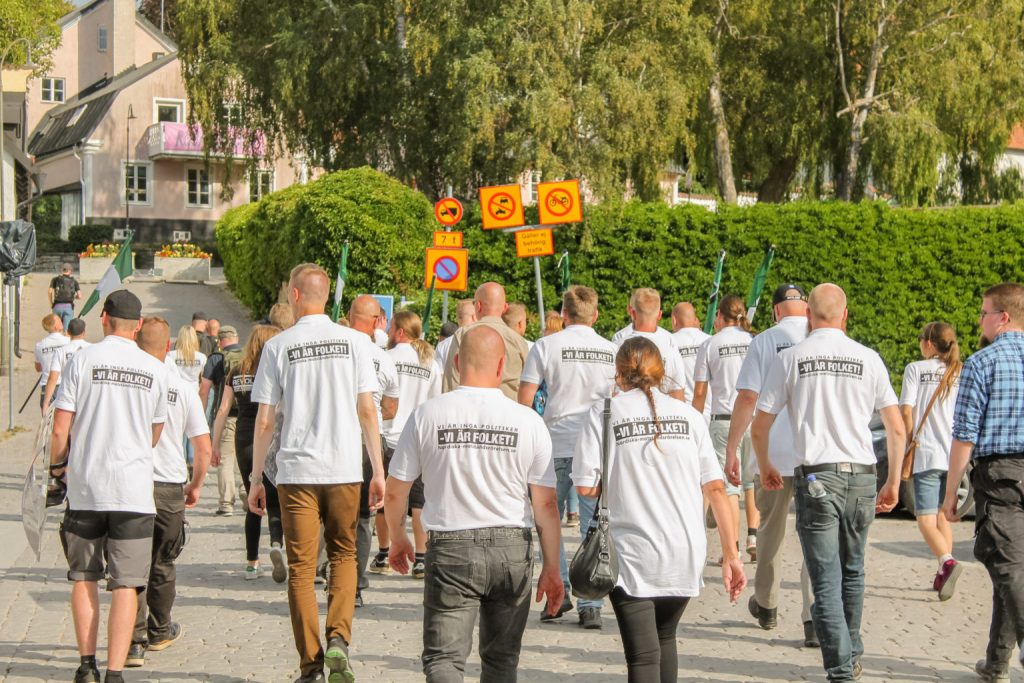 We need the fit and educated who can set good examples. We need the unfit and less educated who can help the organisation grow in earnest. The young as well as the old. Women as well as men. We are a resistance movement that fights for our people’s future – not for being the coolest gang in the schoolyard. If we can be that too, then of course that’s a bonus, but not one that should come at the expense of our operations at large.

Everyone is needed in the struggle – including YOU!