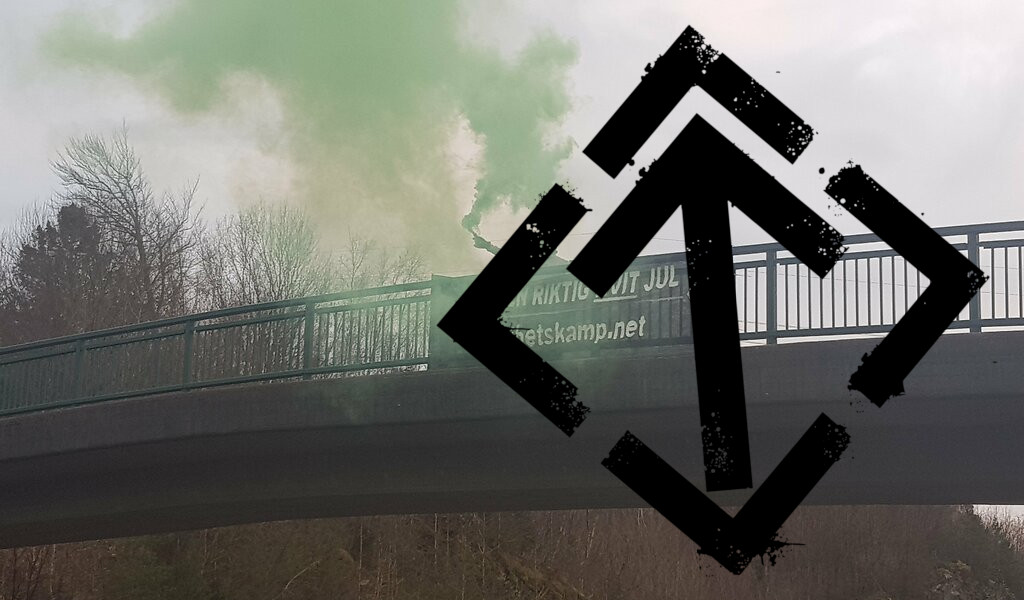 Norway’s Nest 3 held their annual Yuletide action on Sunday, 13 December. The day began with a successful banner activity on a bridge above a busy road near Flesland Airport. The message on the banner read “Have a Happy, White Christmas”. Numerous drivers beeped their horns and gave the thumbs-up, and a couple of curious pedestrians stopped to have a chat.

After the banner action, the activists travelled to a nearby housing co-operative where they delivered hundreds of leaflets to letterboxes.

The day was concluded with a trip to Solheim Cemetery in Bergen to honour the 1,080 German freedom fighters who lie buried there. Candles were lit, and some well-chosen words were said before a minute’s silence was held.

Nest Chief Tom Hauge wishes all comrades and readers a Happy Yule and New Year from everyone in Nest 3. Hail Victory! 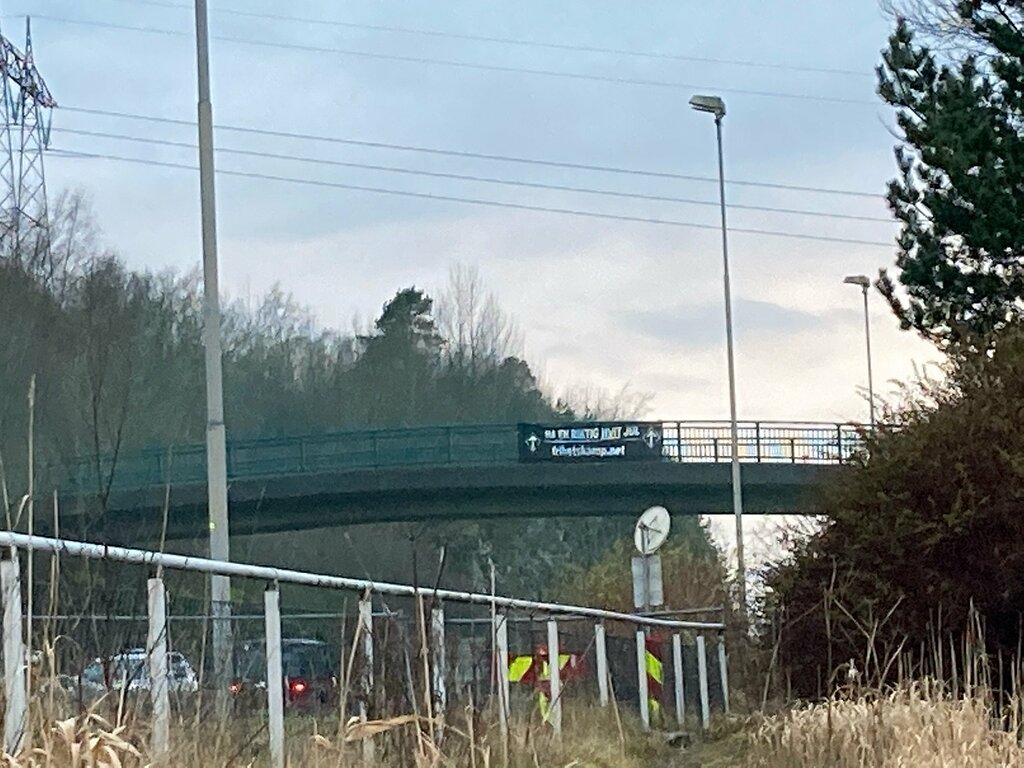 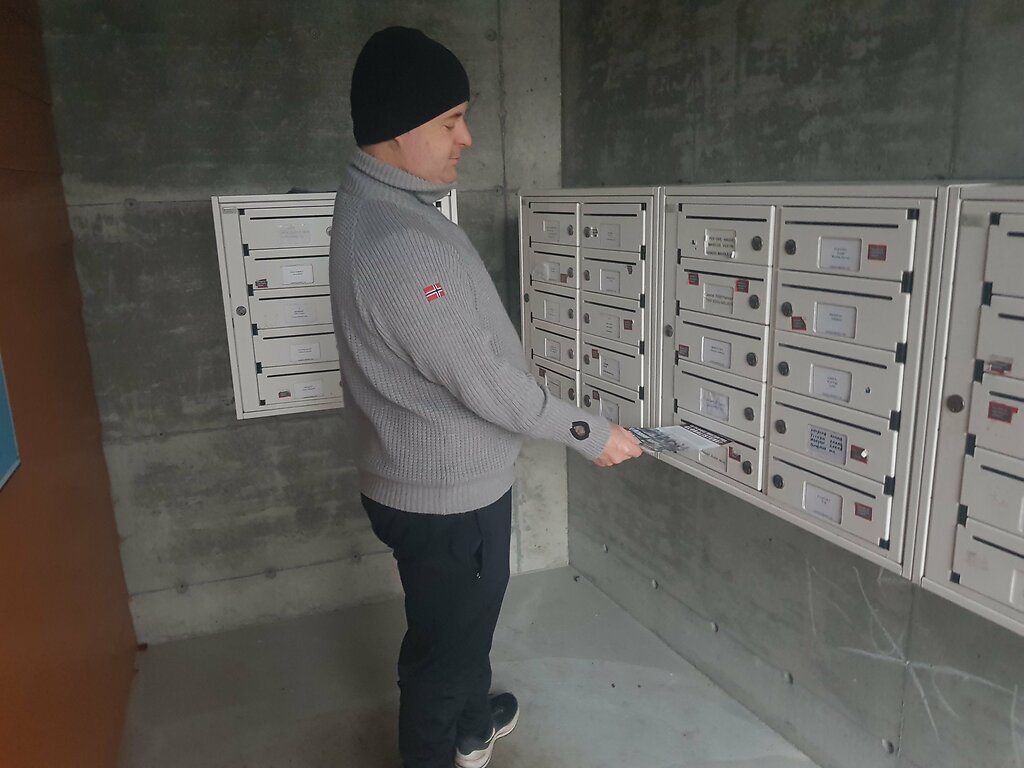 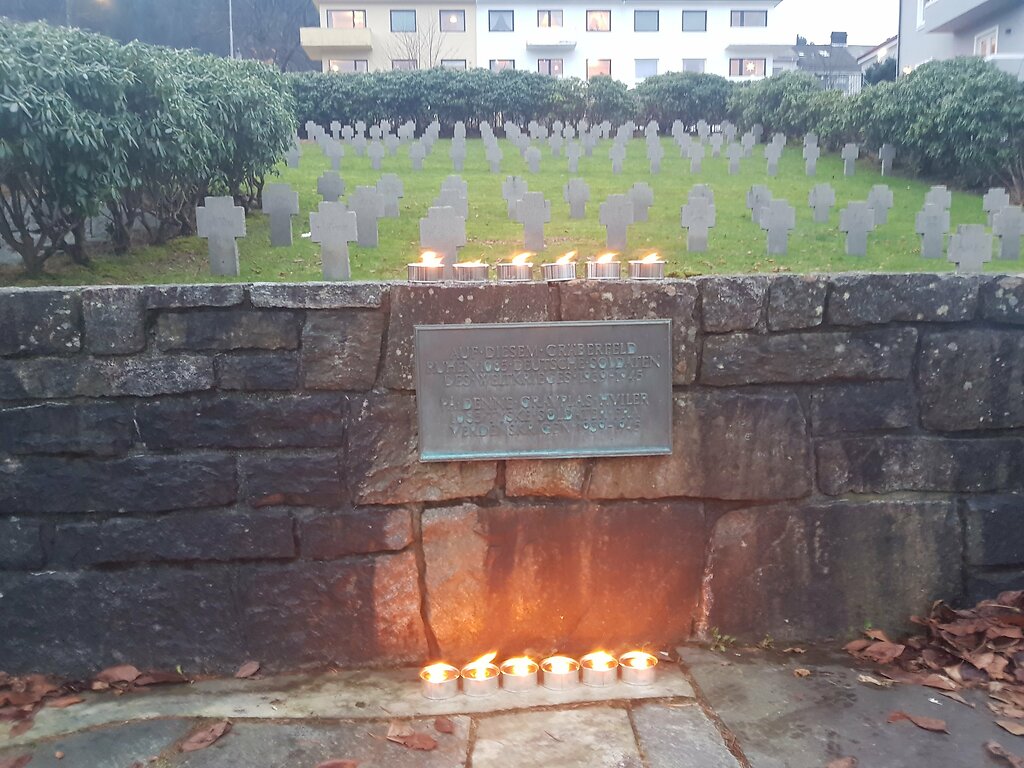 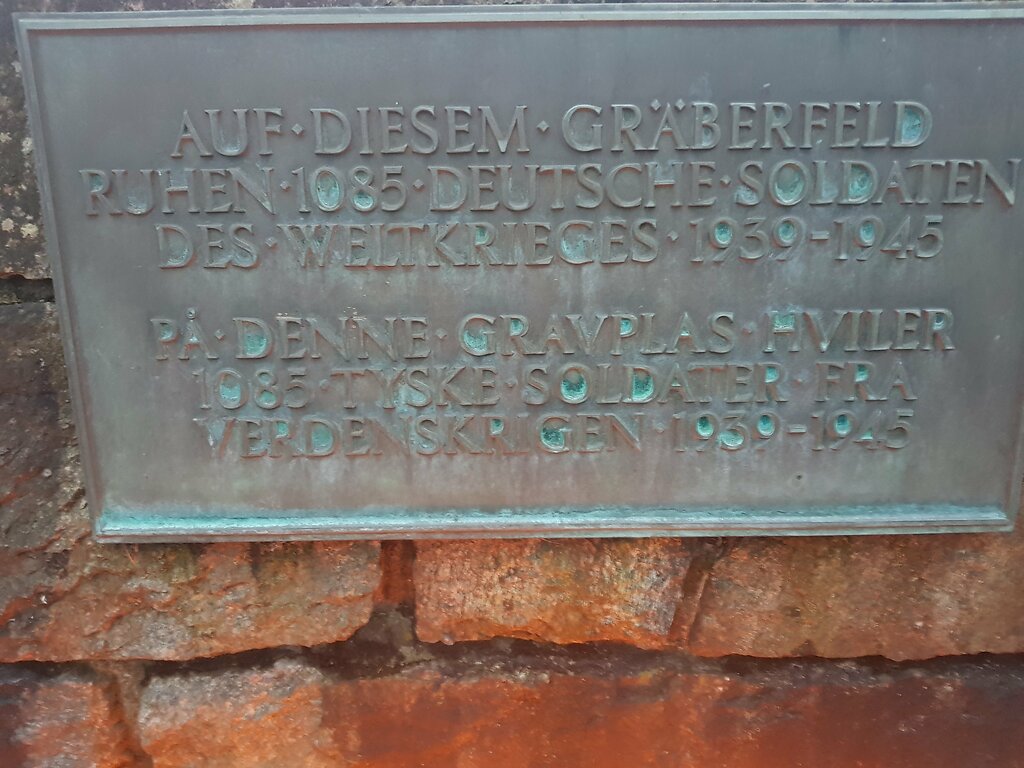